In today’s society, weight management is hard enough. But throw in food allergies, intolerances or gut conditions such as IBS and SIBO, and it becomes d*** near impossible.

If you’ve ever wondered if there was a connection between your gas/bloating, sluggish gut, and constipation and your weight gain, you’re in the right place. I’m here to tell you that the IBS/SIBO weight gain relation is real and that poor digestion could be what’s holding you back from reaching your body’s optimal weight.

IBS, or irritable bowel syndrome, is a functional gastrointestinal (GI) disorder – meaning the way the GI tract functions has been disrupted – and is defined as “abdominal pain or discomfort that occurs in association with altered bowel habits over a period of at least three months.” (1)

IBS is considered a chronic gut disorder that affects 7% to 21% of the population and can significantly impact a person’s quality of life. It is generally diagnosed after all other gut conditions have been ruled out and is characterized by a cluster of symptoms that can be caused by various circumstances. (2)

Some of these circumstances include: (2)

A variety of evidence-based treatment options exist for IBS, but effectiveness of each will vary person-to-person. These include, increasing soluble fiber intake, peppermint oil for abdominal pain, probiotics, hypnotherapy, and cognitive-behavioral therapy. (3)

Similar to IBS, SIBO (small intestine bacterial overgrowth) is a diverse condition that can present differently in different people. It is characterized by an abnormal amount of bacteria living in the upper portion of the small intestine. (4)

This imbalance is referred to as dysbiosis and will result in either slowed gut motility and constipation or faster than normal motility and diarrhea.

SIBO is often mis-categorized as the root cause of your uncomfortable gut symptoms, however there is generally an underlying issue (or issues) that is leading to changes in the gut microbiome.

These underlying issues can include: (5)

Treatment of SIBO is complex, highly individualized, and can sometimes take years. It involves addressing all underlying causes, alleviating symptoms and addressing any complications that may have come about. The tricky thing with SIBO treatment is that you have to get rid of every single “bad” bacteria otherwise it can quickly multiply and spread all over again. (5)

Can SIBO and IBS Exist Together?

The short answer is yes, however the evidence is weak and will require more research in order to fully understand the connection and pathology.

A study that reviewed 50 existing studies through July 2017, found that more than one-third of IBS patients also tested positive for SIBO. They also found that being a woman, being older in age, and having IBS-diarrhea had a greater association with SIBO.  (6)

That being said, a different study claims their data did not support SIBO playing a significant role in the symptoms of IBS even though they did find slight increases of small intestine bacteria in those with IBS. (8)

Long story short, there seems to be an increased prevalence of SIBO in patients with IBS, but it is still unknown which condition came first.

The causes will be slightly different depending on whether you suffer predominantly from IBS or from SIBO. Let’s break it down by each condition.

IBS itself doesn’t usually directly cause weight gain. However, the condition is associated with changes in diet and lifestyle that can often contribute to weight gain. These changes include avoiding fiber-containing foods, such as fruits and vegetables, because they often lead to flare ups in the gut and uncomfortable symptoms.

It is not uncommon for someone with IBS to cut a significant number of foods out of their diet. People do this because they are afraid of how those foods will make them feel. This often leads to a limited diet that is high in refined grains and low in fresh produce.

IBS is also frequently linked with mental health conditions, such as depression, anxiety, and overall high stress levels. These conditions can lead to emotional eating patterns that lead to excess energy intake and eventually weight gain.

There are, however, two ways in which physiological changes associated with IBS are thought to contribute to weight gain. These changes are:

Research shows that there are less endocrine cells in patients with IBS, resulting in hormone imbalances. This is a possible explanation as to why people with IBS see changes in their gut motility, have abnormal gut secretions, and experience slowed metabolism. All of these factors increase the possibility of weight gain. (10, 11)

The research for SIBO weight gain is less straight forward and conclusive. However, similar to IBS-C, methane dominant SIBO has a greater likelihood of resulting in weight gain due to several factors. These factors include:

A connection between SIBO and obesity has also been drawn, however it is still unclear which comes first. A recent study found that the risk of SIBO was three times higher in obese individuals in Western countries than individuals without obesity. However this research is still new and needs additional studies to verify its truth. (24)

Another study determined a close relationship between diet and SIBO in individuals with obesity. They found that obese patients with SIBO ate more carbohydrates and refined sugar and less total and insoluble fiber. (25) This study does not test whether the diet caused the SIBO or whether the uncomfortable symptoms of SIBO lead to a more limited diet, but it brings up an interesting connection between SIBO, weight, and diet.

Now that you’ve learned the why and the science behind it, here are my suggestions for how to manage IBS/SIBO weight gain.

IBS & SIBO weight gain has a lot to do with finding the best way to manage your symptoms. The first step is to find a gut health specialist (like a Dietitian!) that you can work closely with to identify your root cause/causes. You will also want to work together to develop a treatment plan that is unique to you. 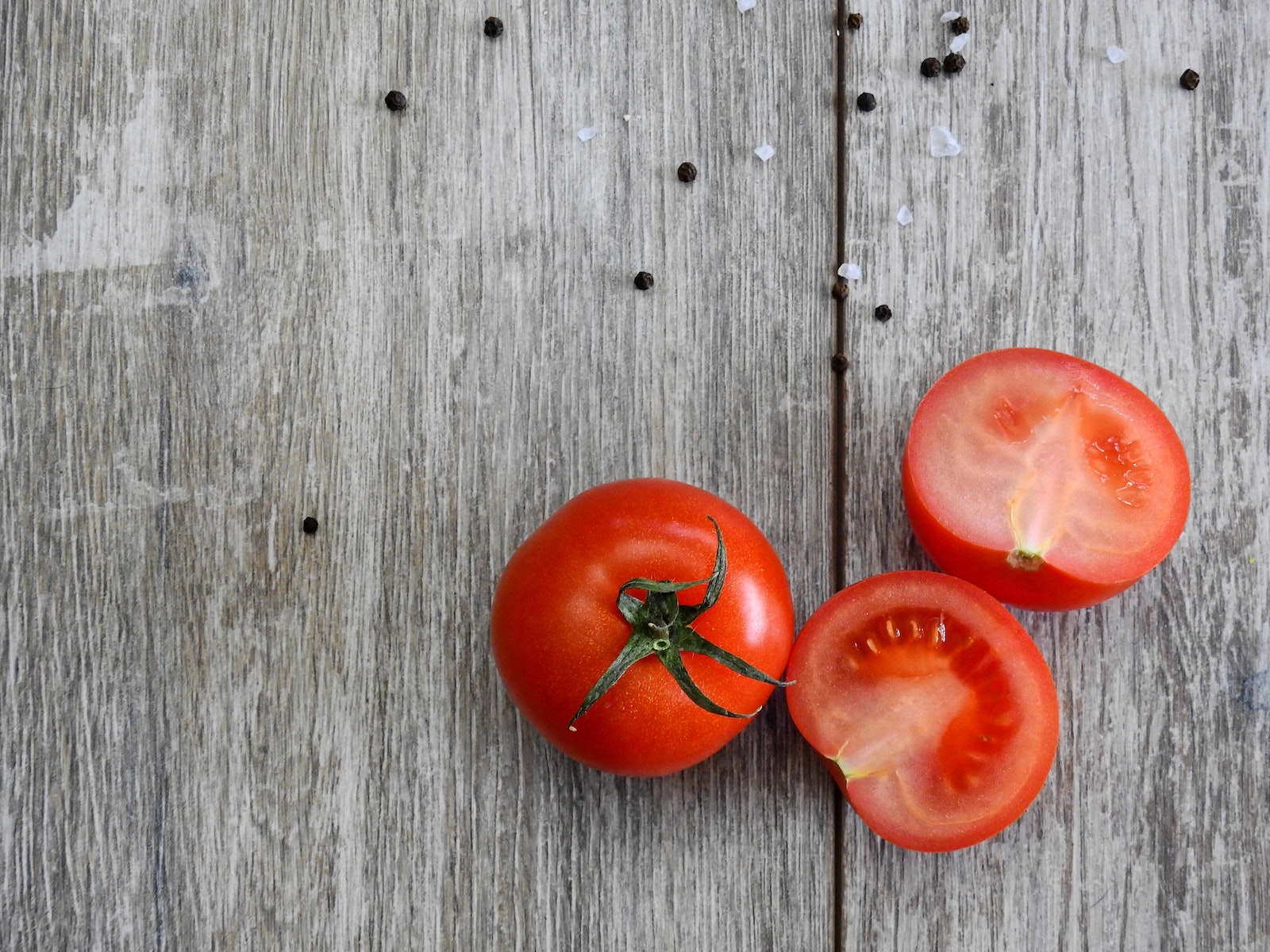 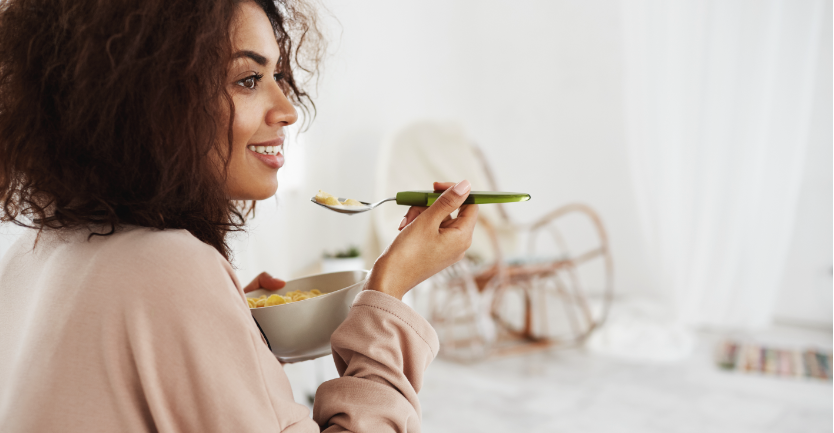 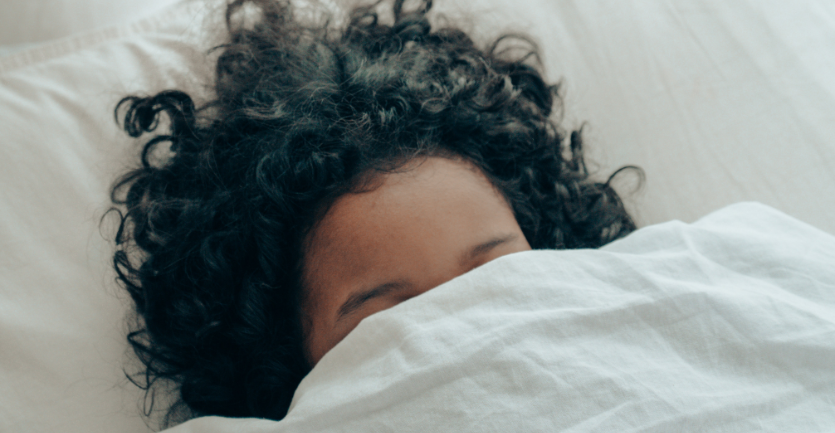 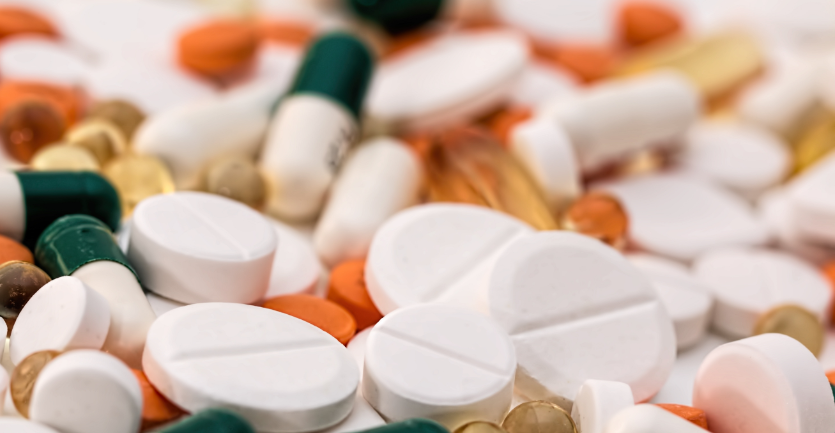 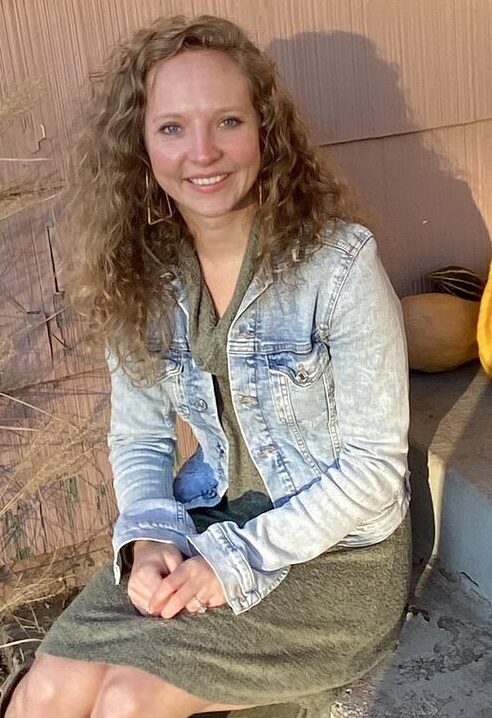